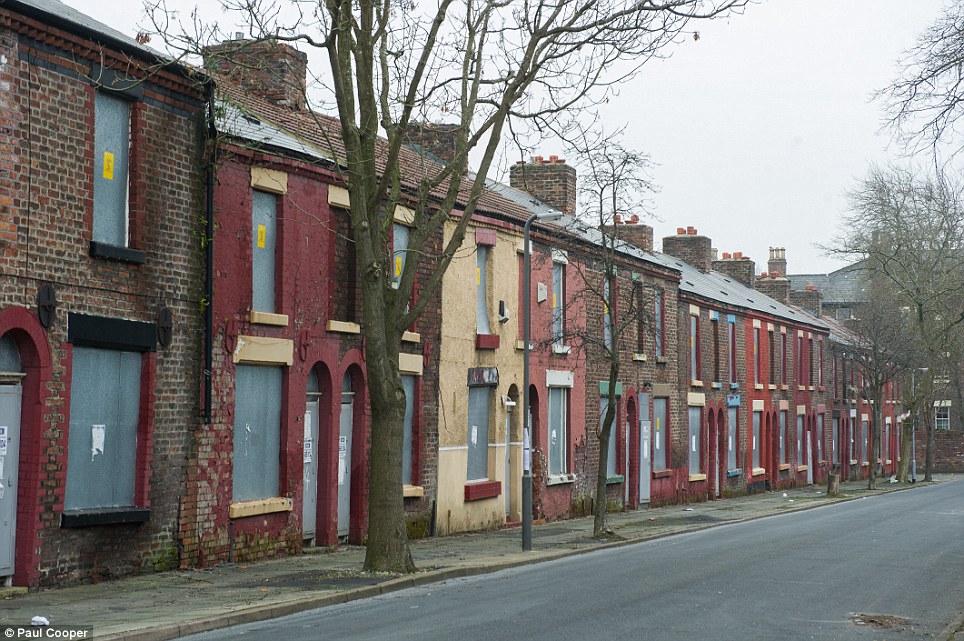 We know that most of the things that influence population health — poverty, education, the environment, transport, work, relationships, safe and comfortable homes — are not really touched by what the money marked as ‘health’ gets spent on. If we’re going to make a big impact on health, what we really need therefore is an approach in which local and national decision makers explicitly consider health in all policies….

Luckily we do — and it’s called, nattily, Health in All Policies (HiAP).

The WHO defines HiAP as “an approach to public policies across sectors that systematically takes into account the health implications of decisions, seeks synergies, and avoids harmful health impacts in order to improve population health and health equity. It improves accountability of policymakers for health impacts at all levels of policy-making. It includes an emphasis on the consequences of public policies on health systems, determinants of health and well-being”.

Bit wordy, perhaps… but great! Problem solved! We can all bask in the warm salutogenic glow of health being created and improved all over the place. Except, of course, we can’t. The underlying aspiration of HiAP is great but it hasn’t been well or widely implemented. Partly, I’m sure, this is because budget cuts have reduced the capacity to do, well, anything. But I think there might be another reason for the failure of HiAP to really take off: language.

Language can affect both what we understand and how we feel about something. Some health-related examples might include:

• The different connotations of the phrases ‘committed suicide’ and ‘died by suicide’; the former implies some aspect of criminality, immorality or other wrongness (we would say commit a sin, an error, a crime); the latter is neutral and non-judgemental.

• Similar for ‘substance abuser’ and ‘having a substance misuse disorder’; immorality vs illness.

• Disagreements on whether the term ‘social prescribing’ is appropriate and/or useful.

• Whether a focus on ‘resilience’ is admirable or yet another way to shift the onus onto individuals and communities to accept their lot and sort themselves out, instead of fixing bigger social problems (this is worth a listen).

Language matters and can influence how well an idea or practice is adopted.

What is health anyway?

‘Health’ means different things to different people. There’s loads of theory on this, but some examples from Mildred Blaxter include health as:

• functional ability — older people are more likely to define health as the ability to carry out necessary activities.

Politicians and NHS chiefs meanwhile tend to think about health mainly in terms of what can be measured: cancer survival, obesity prevalence, waiting times, etc. They (and the wider population) also tend to conflate health with health care.

Uncertainty about which version of ‘health’ we are talking about might be one of the reasons why HiAP hasn’t taken off. So how about…

Wellbeing in all policies?

Just as for health, there are lots of ways to think about wellbeing and what influences it (see for example What Works Wellbeing and ONS). Unlike health though, I think wellbeing — in all its complexity — can usefully be summarised with a single subjective measure of life satisfaction. Keep it simple and this could be the fundamental consideration of policy making — “will this genuinely improve the life satisfaction of our citizens?”

Kottke et al. do a good job arguing for why ‘wellbeing in all policies’ is preferable to ‘health in all policies’. I won’t repeat it all here, but it’s worth five minutes of your time. Dawn Bowden AM also discusses the idea here.

More informally, one presenter at the recent PHE conference noted that elected members and the public tend to engage much more with the idea of ‘wellbeing’ than ‘health’. Similarly, I think different sectors could more effectively unite behind a common purpose of wellbeing. ‘Health’ is too closely associated with a distinct department, separate from and competing for funding with education, welfare, the environment, etc., thereby encouraging a kind of rivalry. Focussing on wellbeing would instead highlight commonalities: improve schools, you improve wellbeing; improve social support, you improve wellbeing; improve our environment, you improve wellbeing. Everyone on the same team.

Wellbeing as a policy goal is becoming more common, for instance Wales’ Well-being of Future Generations Act or New Zealand measuring it’s progress in terms of wellbeing. We do routinely measure wellbeing in the UK, but it’s not yet a focus of national policy.

But would including wellbeing in policies be enough? Policy can seem quite distant from day-to-day activities, often not translating to tangible effects on the ground. It could become a tick-box exercise; it’s easy to shove ‘improve wellbeing’ in as a policy goal, but less easy to actually do something about it. Perhaps then, instead of ‘wellbeing in all policies’, we should go for:

Wellbeing in every decision

(NB I know HiAP technically includes ‘wellbeing’ and ‘decisions’ — but do Councillors, developers, the public understand that, without having to read the WHO definition first? My issue isn’t with the idea but trying to sell it. ‘Wellbeing in every decision’ is self-explanatory and explicit about wellbeing being the goal, not [only] health)

Not everyone will be convinced that wellbeing should be the priority. For too long we’ve effectively had a ‘growth in every decision’ approach. If something is believed to boost GDP, it’s automatically considered A Good Thing. A few things wrong with that:

There is plenty written about the general crapness of GDP so I won’t bang on about it, but a personal example: my hometown (Barrow-in-Furness) has had every building of character demolished and replaced with generic boxes, green spaces sold off for housing, all in the name of economic growth. But for whose benefit? Not for most of the residents. Can a few extra quid circling round somewhere in the economic ether replace the loss of identity and civic pride as more and more places become soulless clone towns? Of course it can’t.

We need to be more persuasive that growth at all costs is pointless and often damaging, and that improving wellbeing is the best way to increase productivity, improve health, reduce crime, decrease demand on the NHS and social care… in short, it’d save money, if that’s what you’re most bothered about.

As individuals we’re expected to consider wellbeing (of ourselves, others, the planet) in every decision. Do I really need a family bag of Maltesers? Should I walk to work? Could I eat less meat? Is it easier if I just pretend to like my wife’s shoes? I think it’s time to ask for the consideration of wellbeing in every decision made by others on our behalf too.

One thought on “‘Wellbeing in every decision’: re-framing ‘health in all policies’”