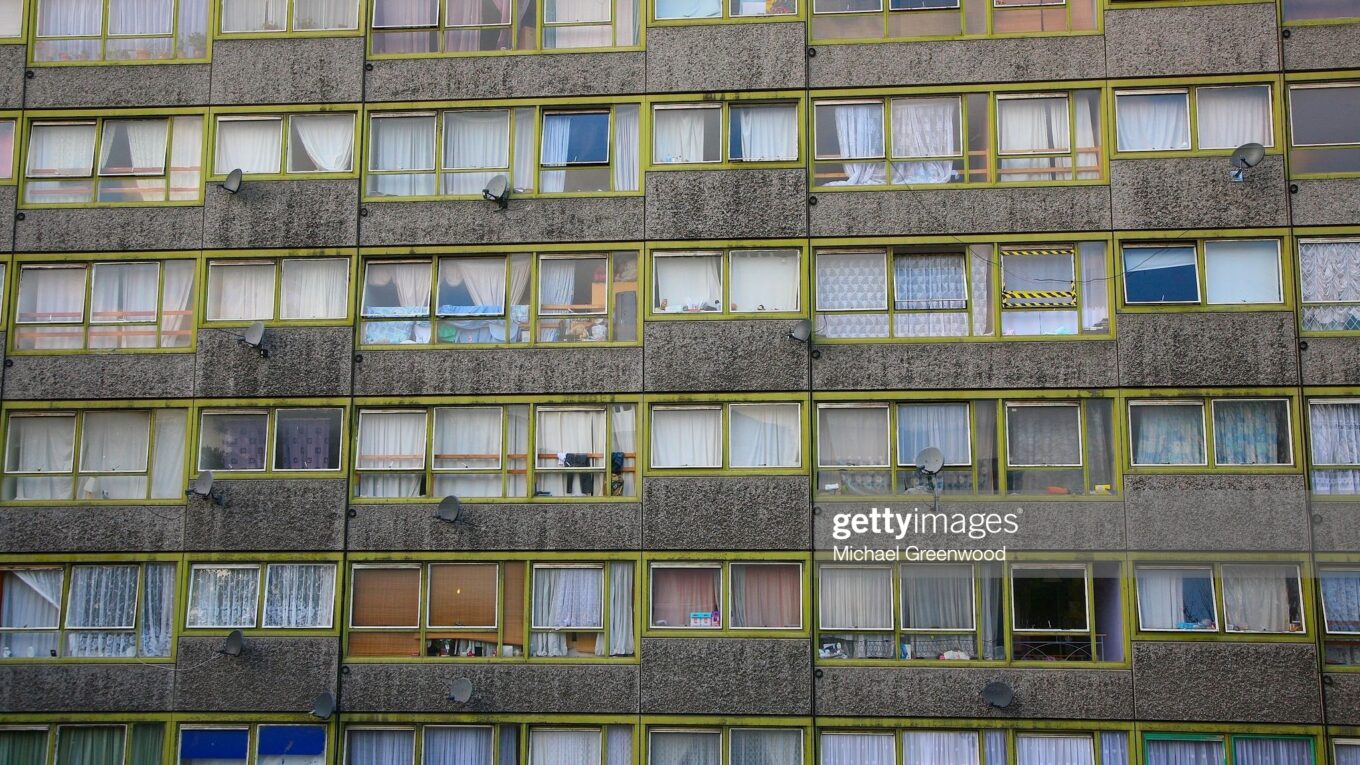 I recently read an article about Bex Taylor, a primary school teacher and all-round-fantastic human being, who has been providing beds to children in Leeds who need them since founding her charity in 2018.  In that time, she’s given out more than 1,400 beds, mattresses, duvets and the like to children who otherwise would go without. Poor sleep and tiredness have a massive impact on children’s wellbeing, education and development and it’s staggering really to know how common the need for a proper bed is. So bravo, Bex.

The article called the problem that Bex is doing her best to tackle “bed poverty”, which was a new term to me and one to add to the ever-growing list of ‘types’ of poverty we hear about in the media.  Off the top of my head I can think of child poverty; food poverty; fuel poverty; period poverty; digital poverty; even funeral poverty. Then there are related terms like ‘holiday hunger’ and I’m sure others I’ve missed.

While I understand the sentiment behind using these terms, I’m a little concerned about the increasing fragmentation of poverty into multiple subcategories.  I can, though, still appreciate some potential advantages of categorising poverty like this. For example, it may help to raise awareness of what being impoverished really means in practice – people going without what most of us take for granted, the basic essentials of life.  Talking about bed poverty highlights just how many children are going without a decent night’s sleep; period poverty, that some women cannot afford basic hygiene products; fuel poverty, that many people cannot afford to heat their homes. Maybe these stark realities are lost when we talk about poverty in general. We hear the term so often that perhaps as a society we have become immune to it, jaded to the point of indifference, so we need other terms to hammer home what it actually means: kids without beds; women using socks for sanitary towels.

Nonetheless, I worry that the increasing compartmentalisation of poverty into ‘types’ may divert attention from the need to tackle poverty in a much more systemic way.  In his article The problem is poverty, however we label it, Aditya Chakrabortty describes how he believes the categorisation of poverty leads to society treating “poor people not as people – not as our family, friends, neighbours. Instead, it views them as a ragbag of different physical needs to be met by a patchwork of largely volunteer organisations”.

As brilliant as people like Bex are, she’ll only ever be able to apply a temporary sticking plaster to what is a gaping, systemic wound.  And as Oscar Wilde recognized, charity “is not a solution: it is an aggravation of the difficulty. The proper aim is to try and reconstruct society on such a basis that poverty will be impossible”.

A lack of specific items, such as food, clothes, a suitable bed, or sanitary products, are symptoms of poverty, not its cause. Focusing on the symptoms provides only temporary and incomplete solutions and may conceal wider issues of inequality and injustice. Giving a child a bed is a bloody fantastic thing to do but it doesn’t make other essentials suddenly more affordable. A child without a decent bed living in an impoverished family simply becomes a child with a decent bed living in an impoverished family.

In this article, Stephen Crossley, Kayleigh Garthwaite and Ruth Patrick  argue that if we continue to split the help provided for people experiencing poverty into an increasingly fragmented array of services for specific poverty ‘types’, then there is a risk we forget that the only way to alleviate poverty is by ensuring people have enough money.

Poverty is a systemic, structural issue that can only be tackled through a range of joined up policies on everything from housing to employment to transport, and a social security system that makes poverty rare and avoidable (see my previous post on the need for a ‘general shit life reduction strategy’).  Otherwise, we will end up with a plethora of individual ‘fixes’ that actually do little to alleviate the underlying issue.

Breaking poverty down into subtypes encourages this as it implies that these are individual issues that can be tackled with individual policy fixes – ‘fuel poverty’ suggests it can be solved through action on energy prices; ‘period poverty’, perhaps through scrapping VAT on sanitary products, and so on. But while these measures are helpful and necessary, they are not sufficient. If somebody has so little money that they can’t afford sanitary products, then that will almost certainly mean there are lots of other essentials that they cannot afford either.

So, is it time to stop expanding our list of types of poverty? I think so. And if we do need a stronger term to distinguish between those who occasionally struggle to make ends meet and those who are forced to go without the very essentials we all need – to eat, to stay warm, dry, safe and clean – then we already have one: destitution.

As ever, agree or disagree, you can let me know on Twitter.