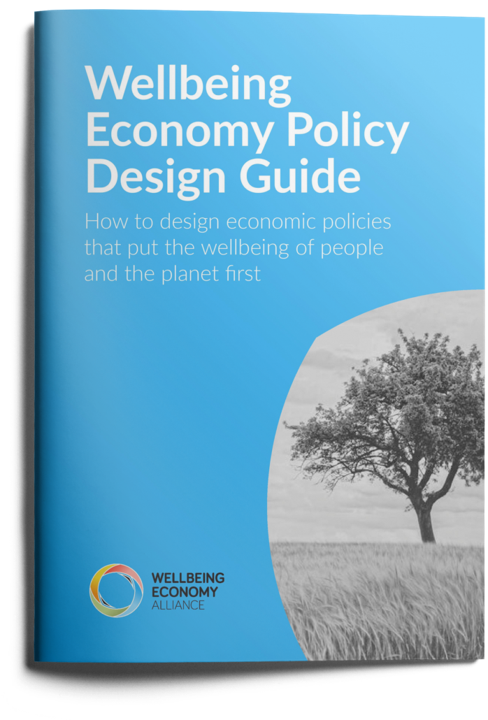 It’s a more difficult concept to grasp, but even what many think of as purely individual behaviours — what we eat, whether we smoke, stay active, drink too much — are themselves caused (or at least heavily influenced) by the circumstances in which we are born, grow, live, work and age.

Whether we have a safe and secure home, access to good quality education and meaningful employment, transport, a sufficient income and connections with others all have an enormous impact on our wellbeing. However, access to these necessities for health and happiness, which many of us take for granted, is unequal.

Many people, through no fault of their own, simply do not have the same opportunities to be healthy and happy as others. It is much more difficult to eat healthily if you are forced to choose between food or rent.

Poverty and inequality underpin so many of our most pressing social and health issues. What’s so insidious about them is the long-term lack of control over one’s own life that they lead to. The constant fight just to scrape by, to afford the basics, to get to work, to keep your children clean and fed and happy. It’s exhausting and demeaning and of course it can end up making you stressed, unhappy, and unwell; or drive you to smoke or drink or despair.

I have become more and more convinced that our economic system is the ultimate cause of so many of our problems. Our fixation with constant growth for its own sake, with growth-at-all-costs, is the root of poverty and inequality and provides the justification for the damage we do to our planet.

The economy is often discussed as an abstract, intangible thing that sits above all else, too big and important for mere mortals to understand. We defend doing things that actively harm people and our environment by saying that they’re ‘good for the economy’.

But the economy isn’t all-powerful and unknowable, like a god we must appease; it’s just a system we have created. And if it’s not working as it’s supposed to — and it isn’t! — then, like all designed systems, it can be redesigned.

The idea of a wellbeing economy — one in which the ultimate goal of the economy is to improve the collective wellbeing of people and the planet, and not just to add zeros to some ethereal spreadsheet in the sky — is a compelling one, and so blindingly common sense it makes you wonder how it can seem so radical to some.

One reason must be that we have been unable to make a consistent case against the current system. There are so many branches of progressive economic thinking that they can seem esoteric and disparate and make it hard to communicate a consistent counterargument. Wellbeing economics combines them all into a single, easily understood narrative.

In my role as Health Policy Lead at the Liverpool City Region Combined Authority I observed wellbeing economic strategies being developed before people had even heard the term. Our ‘health in all policies’ approach means that improving the health and wellbeing of our residents is central to every strategy, including those in areas that traditionally would not have considered it to be: investment, transport, spatial development, and economic recovery. We are now working on developing more holistic measures of success and new approaches to participatory policy making, but there is always more we must do.

Our Metro Mayor, Steve Rotheram, has a vision for the Liverpool City Region to be “the most inclusive, fair and socially just economy in the country” and I was delighted when the Combined Authority demonstrated that commitment by becoming the first governmental body in the world to join the Wellbeing Economy Alliance (WEAll). Working with WEAll, sharing ideas with members from all over the world, will help to make Liverpool City Region a model of how we can make the economy work for people, and not the other way round.

The new Wellbeing Economy Policy Design Guide will be a valuable tool in this endeavour. The Guide is both an excellent primer for those new to the idea of wellbeing economics and a tool for those of us looking to develop our own economic policies that put the wellbeing of people and the planet first. It provides a framework for policy development at any level, from local to global, while being flexible enough to adapt to local needs.

Working with WEAll and contributing to the Guide has been one of the most enjoyable and uplifting pieces of work I have been involved with. It has made me realise that while progress may often be frustratingly slow, the world is heading in the right direction. There are just too many good people and too many good ideas out there for it not to.

Our current economy is the cause of so many of our problems, but a wellbeing economy can be the solution. Please share the new Guide widely, use it frequently and, if necessary, print it out (on recycled paper…) and smack policy makers around the head with it.

As ever, agree or disagree, you can let me know on Twitter.